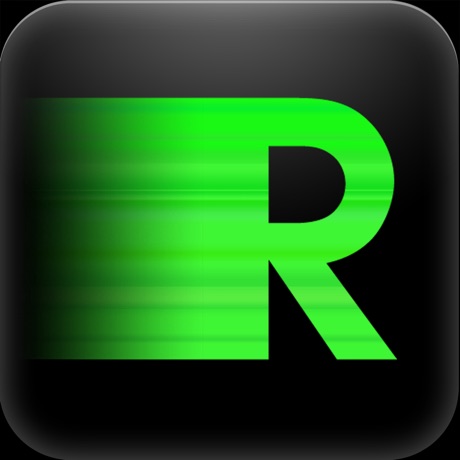 Getting around your city is now easier than ever.

Roadify gives you: Official transit schedules with real-time arrivals, Both licensed PDF maps & street view, Official service alerts & changes, Ability to give & receive updates from other riders, Twitter integration for every line, A list of nearby available parking through a parking spot exchange system

Check your favorite routes in one app and give updates as you go. Roadify makes it easy to find when the train, subway, bus or ferry is coming without having to download a bunch of expensive apps.

Roadify works in the following areas:

Parking throughout the U.S.

- We also offer a real-time parking exchange service that enables you to report available or soon-to-be available spots and see a list of reported ones near you.

More cities are added all-time time. Let us know where we should go next!

Do you have an app to share with developer/user community? Submit it here

Got an idea for an App?